The Council of Trade Unions Te Kauae Kaimahi welcomes the Government’s introduction of the Local Electoral (Māori Wards and Māori Constituencies) Amendment Bill as a much needed leveling of the playing field for Māori representation.

CTU Vice-President Māori Syd Keepa says the elimination of the current double standard for wards is long overdue. “There’s no reason there should be a different, more difficult, set of rules for creating a Māori ward than a general ward other than to create an extra barrier to representation for Māori.

“That can be seen in the way the binding referendum process has been used to stop the creation of Māori wards in councils around Aotearoa New Zealand. It’s wrong and it sets us back as a people, Māori and non-Māori, and as a nation.

“This law change will take that barrier away and is a very important step toward establishing fair Māori representation in local decision making and honoring the Crown’s commitment to Te Tiriti.

“We thank the government, and Minister Mahuta, for showing good faith toward our people and restoring some justice to our local democracies.” 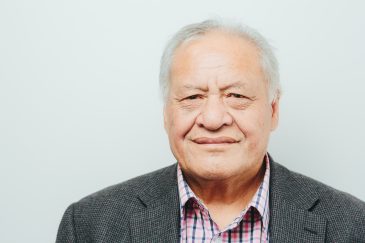