The Government’s legislative changes announced today will ensure work will get better for hundreds of thousands of people, but there’s more to be done says the Council of Trade Unions.

“Most working people in New Zealand are aware that the playing field has been tipped away from them in the past decade,” says CTU President Richard Wagstaff. “The industrial changes announced today start the process of returning to a better quality of life for us all.

“The changes being made, such as strengthened rights for people to bargain together and to get support from their union, will help increase security and well-being for them and their families.

“This legislation is a welcome change of direction from the ongoing erosion of employment rights that we saw under the last Government.

“However we think it’s wrong that that the fire-at-will law has not been fully repealed, and we will be making this clear as the legislation progresses through Parliament. People working for a small business should have the same basic rights at work as all New Zealanders. This law doesn’t deliver that.

“Nevertheless, in making the announcement today Jacinda Ardern has made it clear that her Government is committed to its vision for a better life for working people in New Zealand. This is a good start.” 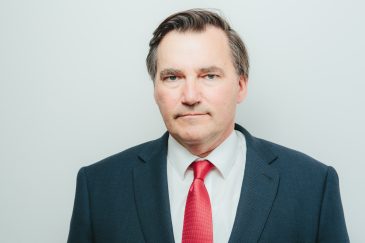