The CTU is welcoming the fall in child poverty recorded by Statistics New Zealand and released today. Craig Renney, the Economist and Director of Policy for the CTU comments, “More is needed to deliver the transformational change that the government has talked about.”

“The numbers of children living in poverty has decreased in percentage terms across the three measures used by the government. It was particularly pleasing to see the fall in child poverty in after housing costs – with a decrease of 45,000 children recorded. The governments Families Package, subsequent welfare reform, and economic growth have helped to bring some measures of child poverty down to the lowest numbers in a decade.”

“But, this will be cold comfort for the more than 200,000 children who are still recorded as living in poverty according to the official statistics. 125,000 children are still living in material hardship, meaning that they are missing out on essentials like shoes, a warm coat, or hot meals. The data also shows that disabled children, Māori children, and Pacific Peoples children saw material hardship child poverty rates at twice the rate of the general population. This data presented today also stopped in March 2020, meaning that the impact of COVID-19 and the associated economic downturn are not recorded in the data.”

“More work is needed from government if we are to see the reduction of 100,000 children living in poverty, the goal the Prime Minister set in 2017. This progress can be achieved by meeting the recommendations of the Welfare Advisory Group – and increasing benefits. Children are part of families so lifting incomes though increasing the minimum wage and implementing Fair Pay Agreements – these are things that would make meaningful improvements to peoples lives,” Renney said. 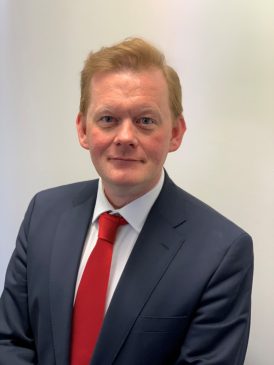