Today, an Employment Court ruling found four current and former Uber drivers to be employees, not independent contractors. The case, which was jointly taken by FIRST Union and E tū, is predicted to have significant implications for other Uber drivers.

“Everyone who works for Uber, and similar gig economy companies, deserve to be treated as employees. These drivers deserve protection under New Zealand’s employment law, including pay, guaranteed hours, leave, Kiwisaver contributions, and the right to unionise.”

“We welcome the news of unions accepting Uber drivers as members. By working together, Uber drivers can collectively bargain and have a say in how they work.”

Wagstaff said the ruling came as unions were eagerly awaiting the response from the Government’s Better Protections for Contractors workstream.

“We hope this is signal that serious action needs to be taken to better protect working people. Too many people are engaged as contractors when they should be employees.” 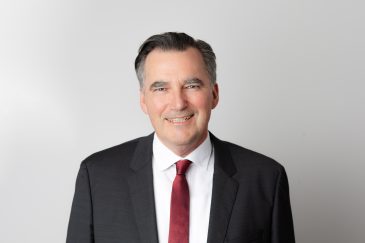