NZCTU Economist Craig Renney said “working people should be in a prime position. Unemployment remains around decade long-lows of 3.3%. Wages rose at 7.4% across the economy. More workers feel secure about their job prospects, and about the risk of losing their job.

“This data reflects currently strong labour market demand. The underemployment rate, which captures those who want more work but can’t get it, fell to 9%. This is the lowest rate for around 15 years. Labour force participation rose to its highest level since 1986, and New Zealand’s employment rate is the third highest in the OECD. 41,600 more people are in permanent work than a year ago.”

The data also shows the impact that wage restraint is having on the public sector.

Renney said “Wages in the public sector rose at roughly half the rate found in the private sector. Wage growth was strongest in areas such as accommodation and food services (up 11.8% annually), rental & real estate (10.8%) and professional services (10.1%). Public administration and safety saw an increase of 4.1%, and education and training saw an increase of only 2.1%”.

“That’s why a pay deal for the public sector is so important. We can’t keep expecting our public service workers to bear the costs of inflation, without eventually losing skills and talent to the private sector where pay is rising much faster. We need to make sure that we are protecting our front-line workers – educators, medical staff, and public servants – and those who make their jobs possible”. 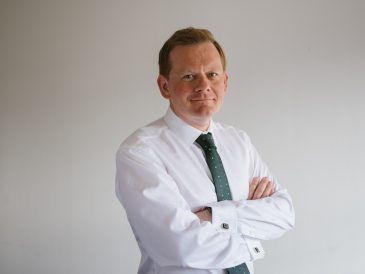