The Council of Trade Unions extends our condolences on the death of Sir Michael Cullen.

CTU President Richard Wagstaff comments on the lasting legacy of Sir Michael. “Working people acknowledge and thank Sir Michael for his foresight and leadership on so many issues but specifically on the introduction of KiwiSaver.”

“KiwiSaver has seen working New Zealanders prepare for their retirement in a structured meaningful way, which they never had before. It has been hugely successful scheme and has seen a shift in how New Zealanders feel about saving.”

“Sir Michael also led the turnaround from the disastrous neo liberal economic experiment that preceded his time. That experiment hurt so many working people, and Sir Michael brought about policies that began some reversal of economic inequality and rebuilt public services.”

“Sir Michael was a friend to working people. He made Aotearoa a better place. He will be sorely missed,” Wagstaff said. 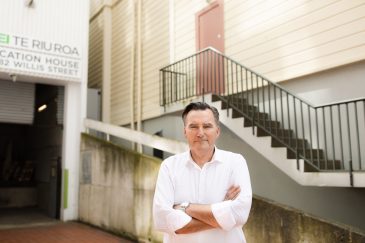