The Council of Trade Unions has today formally written to the Minister for Foreign Affairs, Hon. Nanaia Mahuta and the Minister for Trade, Hon. Damien O’Connor calling on them to take action to halt ratifying the Regional Comprehensive Economic Partnership (RCEP) trade agreement. “If New Zealand does so, then we will be recognising the military junta in Myanmar as legitimate,” CTU Secretary Melissa Ansell-Bridges said.

“We support the government taking quick steps to suspend all high-level contact with Myanmar and imposing a travel ban on its military leaders the week immediately after the coup. It is consistent and appropriate that the New Zealand government does not ratify the Regional Comprehensive Economic Partnership (RCEP) trade agreement as this agreement includes trade with Myanmar. We are calling on our government not to ratify the RCEP trade agreement as signing such an agreement recognises the military junta in Myanmar as legitimate.”

“The New Zealand union movement has deep ties to the union movement in Myanmar, thanks in part to the long-term work of UnionAid in Myanmar. We are hearing regular firsthand accounts of some of the atrocities that have occurred and continue to occur.”

“The military junta is a brutal and illegitimate regime which has killed over 700 civilians since 1 February when they overthew the democratically elected leader Aung San Suu Kyi.”

“New Zealand must do all we can to demonstrate that we do not endorse or legitimate the military junta and we must also encourage other countries engaged in the RCEP trade agreement to do the same. New Zealand must continue to be on the right side of history, the side of justice, fairness and democracy,” Ansell-Bridges said. 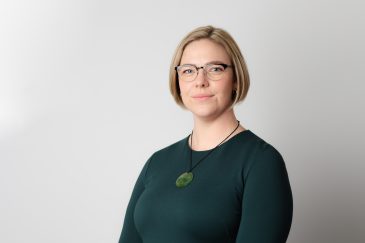