The 50th Anniversary of the Equal Pay Act is being celebrated by the union movement as a win for all working people.

The NZCTU is welcoming the announcement from Minister for Women Jan Tinetti that the National Advisory Council on the Employment of Women (NACEW) would be asked to advise the Minister on pay transparency policy.

Council of Trade Unions National Secretary Melissa Ansell-Bridges, a member of NACEW, said the announcement was a fitting way to celebrate the Act.

“Unions have been calling on the Government to implement pay transparency measures for a long time, so it’s great to see the Government stepping up to the challenge. We’re really pleased NACEW will be undertaking work in this space.

“A huge amount of progress has been made toward pay equity, and we still have a way to go to achieve equity across all genders and ethnicities.

“Today, new data was released to show the Public Sector Gender Pay Gap has fallen to its lowest-ever level at 7.7%.”

Ansell-Bridges said the record improvements showed the value of these policies.

“The pay transparency mechanisms in the public sector are really making a difference. Now it’s time to see those mechanisms delivered more widely.”

The NZCTU will be joining a celebration of the Equal Pay Act tonight. People can register to attend the event via Zoom here. 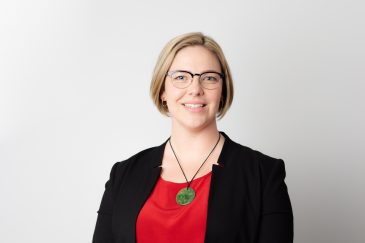